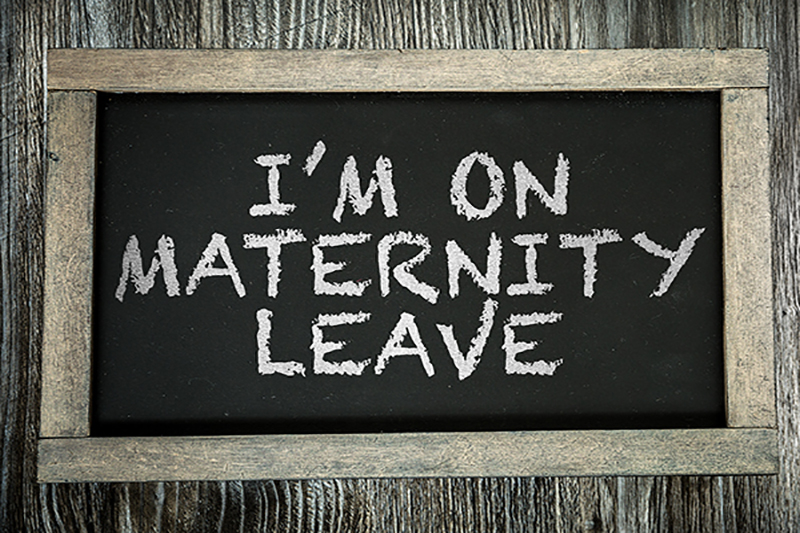 We will soon have the birth of another Royal baby, but while The Duchess of Cambridge won’t need to worry about how her new arrival is likely to impact on her career, millions of women across the UK are still facing archaic attitudes and policies from the workplace during and post pregnancy.

More than a quarter of mothers feel they have been actively discriminated against in the workplace whilst pregnant or on their return to work after having a baby, while two-thirds of mothers would advise pregnant women to wait until the last possible moment to tell their bosses they are expecting.

New research we have released questioned mothers on how they were treated both pre and post the birth of their children in the workplace and saw more than half of women say their boss’s attitude towards them changed when they got pregnant.

Almost a third say they weren’t treated well by their work during pregnancy and maternity leave, while almost half were overlooked for a promotion. Almost a fifth were demoted, while more than a third had responsibility taken off them.

The report by Slater & Gordon saw close to 60% of mothers agree that they felt like their pregnancy was a problem for their workplace, while more than a quarter felt under pressure to return to work earlier than they wanted to.

On their return, however, a third have found it impossible to

climb the career ladder after having a child. The stats reveal a distressing picture:

A Royal baby is a good news story. Well, if it encourages a shift in perception to help rid working mums of the discrimination still so sadly experience, that would be good news.