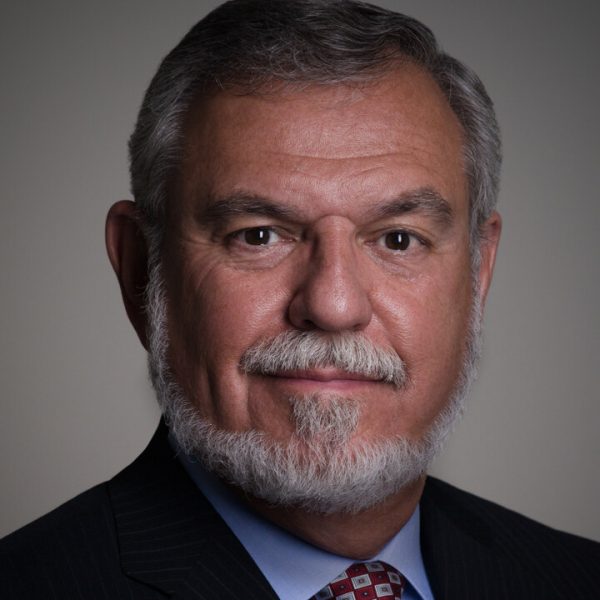 Wayne Outten’s practice focuses on representing high-level employees and professionals in all aspects of their employment, including negotiation of employment, compensation, and severance agreements.

Mr. Outten was selected by his peers as one of the “Best Lawyers in America” every year since 1987 and as one of New York’s Super Lawyers, where he is listed as one of the Top 100 New York Metro Super Lawyers every year since 2006. Best Lawyers designated him "Lawyer of the Year 2010" for Labor and Employment Law - New York City and "Lawyer of the Year 2012" for Litigation - Labor and Employment in New York City. He was selected for the Lawdragon 500 Leading Lawyers in America every year since 2005, and for the Lawdragon 500 Leading Litigators in America in 2006. Mr. Outten was also selected to the new Lawdragon 500 Plaintiff Employment Lawyers in 2018. Mr. Outten has been an AV Preeminent Rated Lawyer in the LexisNexis Martindale-Hubbell Top Rated Lawyers since 1992.

Outten & Golden focuses on a global scale on advising and representing individuals in employment, partnership, and related workplace matters. The firm counsels individuals on employment and severance agreements; handles complex compensation and benefits issues, and advises professional partners (including accountants, doctors, and lawyers) with contractual and ethical issues. It also represents employees with a wide variety of claims, including discrimination and harassment based on sex, sexual orientation, gender identity and expression, race, disability, national origin, religion, and age, as well as retaliation, whistleblower, and contract claims.

Outten & Golden is also at the forefront of family leave issues and veterans’ workplace rights. The firm handles some of the largest class action and impact litigations in the United States involving a wide range of employment issues, including economic exploitation, gender- and race-based harassment and discrimination, wage-and-hour violations, violations of the WARN Act, and other systemic workers' rights issues.

The firm is dedicated to representing employees and other individuals (including executives, partners, and talent), not employers, in all industries, all professions, and at all employment levels. As advocates for workplace fairness, the firm’s mission is to help advance the goals of employees and protect their rights against injustices in the workplace.