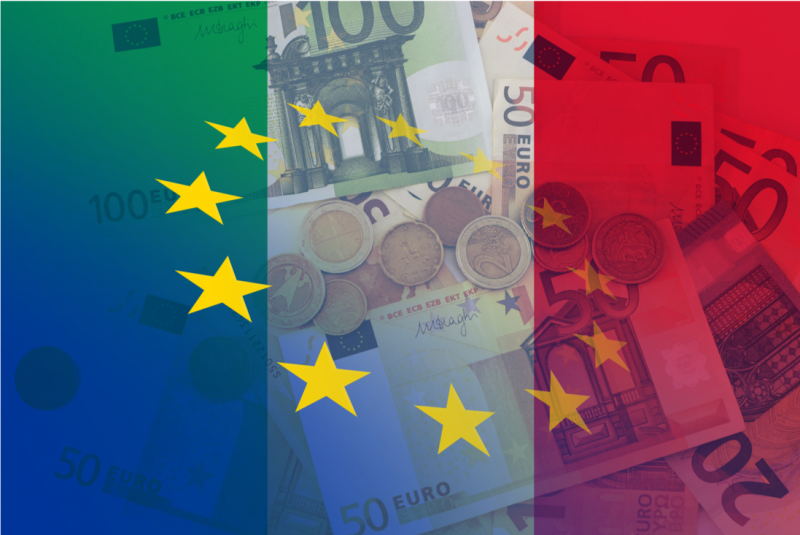 These practices are becoming increasingly important, as the great changes observed in recent years in the labor market have led to a considerable transformation in the industrial relations and welfare policies of our country.

As commonly known, in Italy, the remuneration is irreducible, due, fixed, and based on the collective and individual contract.

However, today it is very common that, in addition to the fixed part of the remuneration, companies provide for employees and executives a variable part, which is a form of additional compensation as a reward for reaching predetermined targets or achieving specific goals.

Generally, companies communicate to managers at the beginning of every year what objectives they will have to achieve.

What happens if the company does not communicate the objectives?

Italian Courts have repeatedly faced this issue. The Tribunal of Milan, in the Sentence n.538 of the 28th of February 2019, following the leading principle of the consolidated jurisprudence, stated:

The request to evaluate the right to receive the bonus cannot be accepted if the objectives have not been established by the employer, as the judge is not allowed to provide any additional intervention to determine the objectives himself; only if the worker provides proof of the effectiveness and extent of the prejudice that he believes he has suffered as a result of the employer’s default, he will be able to obtain damages pursuant to art. 1218 of Italian Civil Code.

The principle that led the Court of Milan to the decision of rejecting the worker’s request is that the payment of a bonus based on agreed objectives from year to year is not susceptible to integration in court.

Consequently, the plaintiff cannot ask the determination of the objectives by the judge.

In fact, in the absence of any determination of the objectives affecting the remuneration, there is no obligation for the employer to pay the variable remuneration.

Therefore, based on the above information, the executive will not have the right to obtain the bonus, but he will eventually be able to claim compensation from the employer for not having set the targets to get the bonus.

In this instance, it will be the employee’s duty to prove the damage suffered.

What happens if the company communicates the objectives, the manager reaches them, but the company does not pay the bonus?

This case is completely different from the previous.

In fact, there are cases in which the employer is obliged to pay the bonuses to the managers or to the employees.

First, if the employer communicates the objectives every year, and the manager (or the employee) reaches them, then the bonus payment is due. In this case, the employee can obtain from the competent court an injunction, proving that:

The bonus is due also if it is provided by the collective agreement applicable to the employee/manager, which usually also indicate the type of bonus and the ways to calculate the amount.