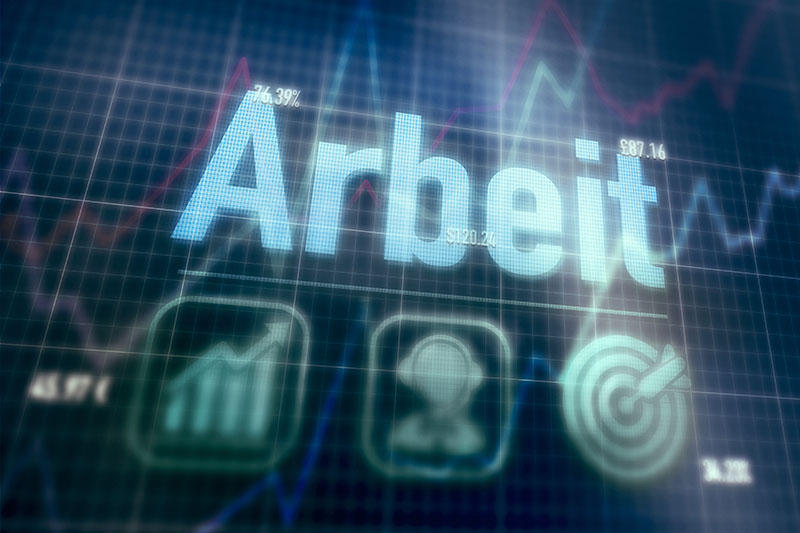 In Germany and around the world, a bonus can be a substantial component of an employee’s compensation, particularly among executives. Below is information you should know when negotiating a bonus or seeking to have your employer pay a bonus to which you are entitled.

There Are Different Forms of Bonuses

There is no single type of bonus payment in Germany. Instead, there are several bonus categories, each aligned to a distinct incentive or purpose. For example, a performance-based bonus compensates the employee for individual results, while a profit-sharing bonus – usually reserved for high-level employees – is based on the company’s achievements. Employees may also be paid gratuities, such as holiday or anniversary bonuses, and supplemental pay to compensate for extra work time.

Companies often give themselves the authority to determine bonus amounts, conditions for payout, and when or even if they will grant a bonus. Employees seeking bonus payments look to German labor tribunals to force companies to adhere to their own rules and policies, ensuring employers treat workers fairly.

Conditions for Earning Bonuses Must Be Fair

Basic compensation principles require that employers determine and pay bonuses fairly. Generally, anyone who offers a “carrot” or incentive may not change the conditions set forth for earning it. To dangle the carrot higher, force the employee to exchange it for a smaller one, or withdraw it altogether is unfair and therefore not allowed. Anyone who promises a reward must honor what has been promised and cannot withdraw in retrospectively.

An Employer Is Obligated to Justify Changes in Bonus Amounts

If a company reserves the discretionary power to determine the amount of an employee bonus amount, it must substantiate the adequacy of the remuneration. Take, for example, an employer’s decision to pay an employee a bonus of 5,000 euros instead of 5,500 euros. If the employee did not meet fixed, calculable criteria (such as achieving an annual sales target), the justification for the decreased bonus might be easy to explain. But if soft criteria (such as how goals are met or subjective, qualitative measurements of performance) were used to reduce the bonus amount, the employer must adequately explain the reasoning for the decrease. A bonus provision in an employment contract will be deemed equitable if the material circumstances of the case are weighted and both parties’ interests are adequately considered.

Bonuses Cannot Be Withheld at the End of the Payment Period

In principle, an employer cannot declare at the end of an employee’s bonus period that it will not pay a bonus. If that were permitted, a company could retroactively decline a bonus payment for a particular fiscal year even if the work the employee performed during that period was part of the consideration for the bonus. In a 2015 ruling, the German Federal Labor Court (BAG) held that when the employer paid an end-of-year remunerative bonus over multiple years, the employee was entitled to continued payment of those bonuses, even if the amounts differed from year to year. See BAG 13 May 2015 -10 AZR 266/14.

A bonus is usually deemed consideration for work regularly performed by the employee during the fiscal year. As such, it is inappropriate and unlawful for a company to declare that a worker forfeits a bonus if he or she is terminated or ends his or her employment. The bonus payout may not be made dependent upon the person continuing employment into the following fiscal year, as that would make the change to another employer burdensome and would limit the freedom of career choice granted Article 12(1) of the Grundgesetz (the German Constitution).

Should a worker initiate a legal action against his or her employer for non-payment of a bonus? Most employees would choose not to pursue a legal claim (especially if they are currently working for the company) even if they are not satisfied with an employer’s declaration or cannot understand its explanation for the non-payment. Recent case law from the German Labor Courts actually encourages employees to take this step if employers do not pay a fair bonus, show a lack of transparency, or do not adhere to the clauses and conditions in employment contracts.

The Role of the German Labor Courts

German labour court judges have the power – and the obligation – in court proceedings to determine appropriate bonus amounts and remedies. Once an employee seeking remuneration brings a legal claim, the burden falls on the employer to justify any reduction or denial of a bonus. If the employer cannot offer comprehensible justification for the assigned bonus amount or cannot sufficiently prove reasonable discretion, the bonus decision is considered non-binding and ineffective. The court then sets the bonus amount to be paid according to the authority granted by § 315 Abs. 3 Satz 2 BGB (the German Civil Code).

In rendering a decision and determining a bonus amount, the court considers the facts and arguments submitted by workers and employers in the course of the proceedings. Bonus amounts paid in prior years are persuasive because they establish the level of performance and other considerations. See Hessisches LAG, 25.10.2018, 19 Sa 1090/17.

Employees Can Request the Employer to Provide Reasonable Justification

The choice to pursue payment of a bonus by escalating the dispute to a court case can be a difficult trade-off for an employee. Regardless of whether a worker files a legal claim, he or she is entitled to demand a reasonable justification for the employer’s bonus calculation. Employers who fail to respond appropriately risk having a labor judge check the bonus amount and the factors used to arrive at that figure.

Expatriate employees working for international companies, who may be used to their home countries’ laws, should familiarize themselves with their rights under German law, especially when bonuses – a not-insignificant portion of their overall compensation – are at stake.