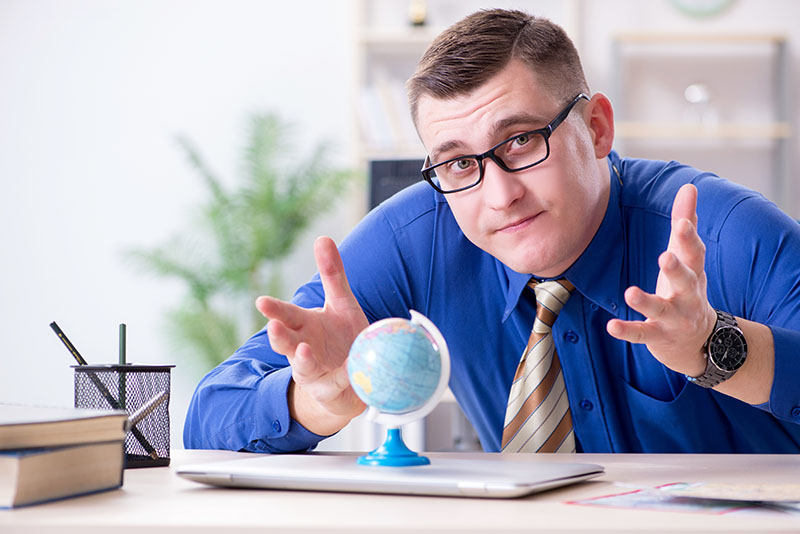 International executives and employees who work in, or have connections with, a number of different countries may have difficulties understanding which nations’ laws and courts will offer them the correct protection in case there is an employment dispute.

In some instances, international executives and employees may even have parallel legal protection in a number of different legal jurisdictions simultaneously.

If you travel frequently for your work or are regularly engaged in overseas business – your employment relationship may not be limited to your country of residence. Instead, it may also be tied to the countries where you conduct business as well as to the nation where your employer is headquartered.

In Italy, the employment relationship is governed by four sources of law:

Employment claims are always to be brought before the Employment Tribunal (in Italian it is called the ‘Giudice del Lavoro’) which is the only competent tribunal which can decide on employment cases – no matter what their value or whatever source of law which has been breached: statutory law, collective agreements, case law, or individual contracts.

Proceedings before the Employment Tribunal are faster and are also subject to less formal procedural rules compared to ordinary civil proceedings.

It is important to note that settlement agreements in Italian employment disputes shall always be signed in a protected location – meaning that either a judicial authority or a trade union shall supervise the agreement.

Executives in Italy have their own separate trade unions.

When an executive wins an employment case against his employer or former employer, the court usually requests that the losing party covers the legal costs, within reason, of the executive. This sum is usually paid directly to the executives legal counsel.

In addition, the executive will also usually enter into a success fee agreement with their legal counsel – whereby a percentage of the final settlement will be paid to their legal representatives with the successful conclusion of a legal case.