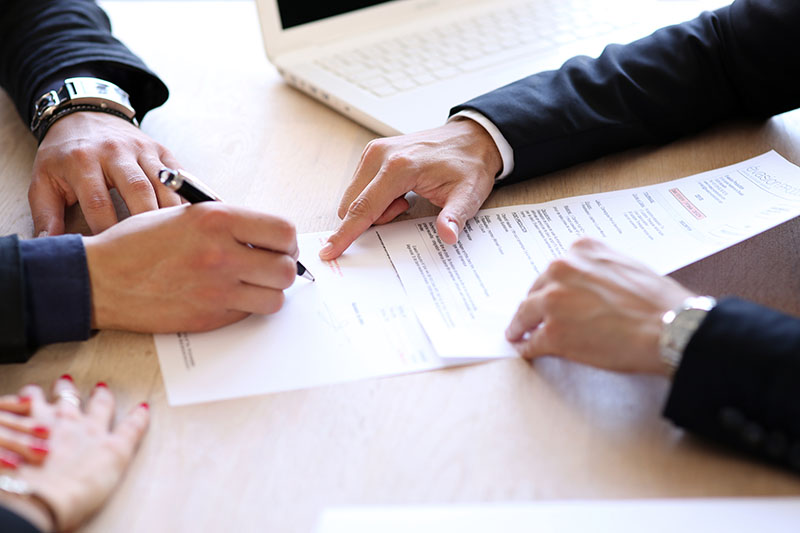 When does Italian law govern an employment relationship? When will the Italian courts have the power to hear your employment claim?

The first issue is to consider what the applicable law of your contract is. This is often set out in your employment contract.

Generally, the parties to a contract have the freedom to choose the applicable law, but in reality, it will be the employer that often chooses. That choice will often be the country’s laws that are most favourable and convenient to the employer.

The employer’s choice is not the end of the matter though. Employees working in countries that are signatories to the Rome Convention may apply to override the parties’ choice, under this Convention, including where Italian rules cannot be contracted out of or they are enshrined in statute or case law, such as minimum notice rights.

In the absence of choice by the parties – international laws provide, broadly speaking, that it is the country with which the contract is most closely connected which shall govern the contract or the law of the place where the party performing the service has their normal residence.

The relevant law in play is not the only issue though. The second issue is to consider if the contract can be enforced in Italy (whichever law applies to the contract).

For employees in countries outside of the EU, wishing to bring a claim in Italy the position is more complex and depends on which country they are based in, amongst other factors. In such cases, employees should seek specific advice.