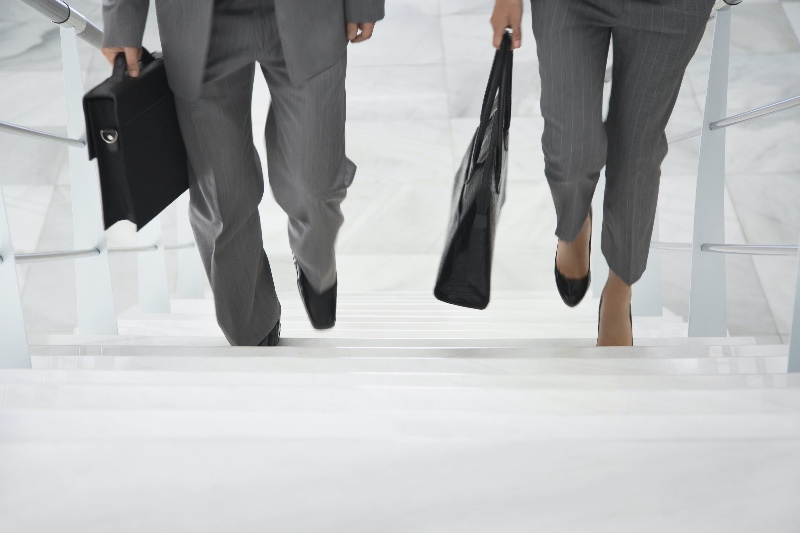 As stated in the regulation’s preamble, the nature of this relationship is characterized by the mutual trust that must exist between the two parties, arising from the unique position that the senior executive accepts within the company in terms of powers, authority, and responsibilities.

This is why the main element that shapes the content of this specific relationship is the idea of agreement; nonetheless, the regulation has made a point of defining the causes and effects of terminating this type of contract.

In this article, we will identify the possible causes for termination and the consequences associated with each of them.

What Is a Senior Management Contract?

The so-called senior management contract is a special employment contract identified in paragraph a) of Article 2.1. of Royal Legislative Decree 2/2015 of October 23, which approves the consolidated text of the Law on the Workers’ Statute and, as mentioned above, is articulated through Royal Decree 1382/1985.

This type of contract is characterized, on the one hand, by the absence of subordination in the provision of services(autonomy and full responsibility), and, on the other hand, by the exercise of powers that correspond to strategic decisions for the company as a whole and not for the different units that conform the company (powers inherent to the legal representation of the company and relating to the general purposes of the same).

When and How May a Senior Management Contract Be Terminated?

First of all, it should be noted that a management contract may be terminated at the senior executive’s request or the employer’s request.

When the contract is terminated at the employee’s request, the employee must give at least three months’ notice, which may be extended to six months if stipulated in writing in indefinite contracts or contracts lasting more than five years. This notice period does not apply in the event of a serious breach of contract by the employer.

When the contract is terminated at the employer’s request, we must, in turn, distinguish between the following situations:

In this case, the requirements for the termination of the senior management contract due to the employer’s contractual withdrawal are:

Non-compliance with this notice period by the employer will entitle the senior executive to receive payment in the amount of the salaries foregone due to the failure to have been given appropriate notice (proportional to the period over which the non-compliance of the notice obligation extends).

Dismissal of Senior Management Due to Disciplinary Reasons

The disciplinary dismissal of a senior executive can only be based on the serious and culpable breach by the senior executive and must comply, in any case, with the legal requirements established in Article 55 of the Workers’ Statute.

In this regard, the following terms must be met:

When the dismissal is declared unfair or null and void, the employer and the senior executive shall agree whether to opt for reinstatement or to disburse the severance payment mentioned in the previous paragraph (the amount agreed upon or, in the absence thereof, twenty days); In the event of disagreement, it shall be understood that the preference is the disbursement of the corresponding severance payment.

The Termination of the Senior Management Contract During Insolvency Proceedings

The Bankruptcy Law establishes the following provisions in relation to senior management contracts:

What Happens If the Employee Has Reached a Senior Executive Position After Building Their Career Within the Company?

Many companies foster a career plan for their potential managers, so it is increasingly common in multinational organizations to become a senior executive through an employment relationship’s internal promotion of employees linked to the company (or companies in the same group). When this happens:

On the other hand, if the common employment relationship is expressly substituted with the special one, this novation will only come into effect two years after the corresponding novation agreement.

This rule does not apply if the special senior management contract is terminated due to a disciplinary dismissal declared to be fair.

Dispute of the Dismissal by the Senior Executive

The dismissal of the senior executive may be disputed by the employee within the general expiration period of twenty working days following the date on which the dismissal becomes effective.

The Spanish labour courts have jurisdiction to deal with conflicts that arise between senior management executives and companies.

In any case, we advise you to contact our Spanish labour law experts. They can provide tailored legal advice while ensuring the privacy and confidentiality required in these kinds of situations