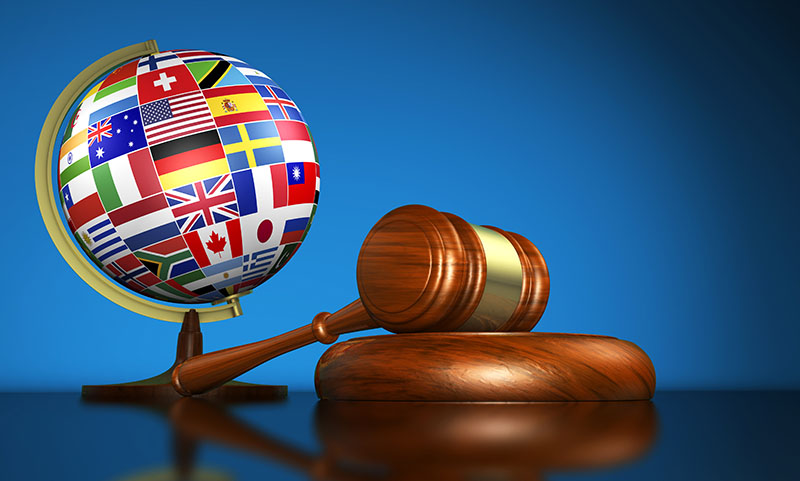 Bonuses have become a very important element of how many international executives are paid. Some are guaranteed and paid across the board to all staff; others are discretionary and based on individual performance.

Problems can arise when the criteria for payment of UK bonuses lack transparency or are discriminatory. For international executives who have a sufficient connection with the UK, the UK discrimination laws are there to protect you from detrimental treatment by your employer.

How Can Discrimination Occur?

If your bonus is based on individual performance, it can be directly related to the amount of profit or business that you create. However, you could be prevented from earning that profit or business because of discriminatory treatment by your employer. This could involve being excluded from marketing events with clients or important meetings; being excluded from communications; not being passed new opportunities etc.

Under the UK’s Equality Act 2010, if this treatment is because of your sex, pregnancy or maternity, gender assignment, marriage or civil partnership, race, age, disability, religion or belief or sexual orientation and you receive a bonus payment which is lower than that paid to a comparable employee (or they received a bonus and you do not), you could have a claim.

The majority of cases brought in the Employment Tribunals in the UK concern sex discrimination, where a woman has been paid a lower bonus than that of a male comparator. This may be because the woman is less favourably treated for being a woman, because she is pregnant, or because of her absence on maternity leave.

It is direct sex discrimination to pay a woman a lower bonus than a comparable man, where the employer has no explanation for doing so. There have been numerous cases, particularly in the City of London – the UK’s centre of finance and banking, concerning discretionary bonuses which lacked transparency.

Since the employers had no written records for awarding bonuses, it was very difficult for them to explain why female employees had been awarded less than male employees.

If a woman is awarded a lower bonus than colleagues and can show that this was due to being pregnant, or seeking/taking maternity leave, then this will be direct discrimination. In such a case, the woman would not have to show a male comparator.

The Equality Act 2010 makes it unlawful to discriminate against a person because of age. Protection extends to both younger and older workers.

Where a bonus is awarded after reaching a certain length of service, this may be indirectly age discriminatory, because the older a person is, the more likely he or she is to have longer service. However, a fixed bonus earned by five years service or less is exempt. If the bonus is paid after reaching more than five years service, an employer must justify its payment. They need to show the benefit is used to reflect the higher level of experience of the employee, or encourage the loyalty or motivation of employees, or to fulfill another legitimate business need.

If an employer pays a bonus to an employee of one particular age, but not to another of a different age, the employee who is disadvantaged may well be able to claim age discrimination.

Please note that strict time limits for bringing a claim apply – usually three months less one day from the date of the discriminatory bonus decision. You should, therefore, take prompt legal advice if you think you may have a claim.