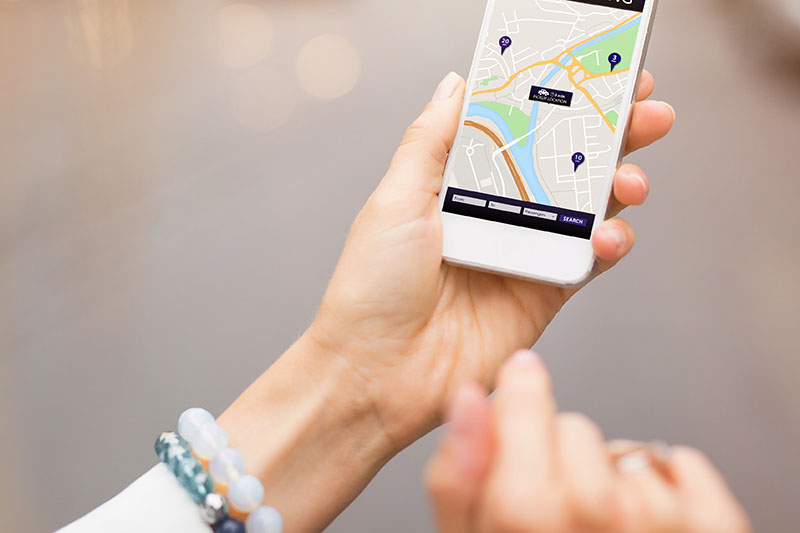 As the “gig economy” spans the globe and more people earn money through online services and app-based enterprises, the distinction between independent contractor and employee is becoming less clear. We look at cases in France that spotlight the issue.

In November 2018, the French Supreme Court (Cour de Cassation) determined for the first time whether an employment contract existed between a deliveryman and Take Eat Easy, a company with a web platform and smartphone application that connects restaurants and customers. Bicycle couriers pick up the meals from local restaurants and deliver them to the customers that ordered them online. A delivery person alleged he was an employee of Take Eat Easy and brought an action before the French Labor Court (Conseil de Prud’hommes) to claim employment benefits.

The French Labor Court and later the French Appeals Court (Cour d’Appel) ruled that no employment contract existed and that the delivery person was not an employee. The case was then appealed to the FrenchSupreme Court, which looked at two important factors.

First, the Supreme Court noted that Take Eat Easy equipped its smartphone app with a geolocation system with real-time tracking of the delivery man’s location and the total number of kilometers he traveled, expanding the power of the platform beyond the delivery person’s fulfillment of the customer’s order from the restaurant. Also, the Court found that the company had the power to sanction the deliveryman.

The French Supreme Court ruled that because Take Eat Easy directed the delivery person’s activities and controlled how he worked, a valid employment relationship existed. Since then, the Paris Labor Court and the Nice Labor Court have also found that bike delivery drivers working for Take eat Easy have valid employment contracts. 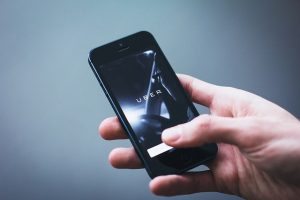 In January 2019, the Paris Appeal Court (CA Paris, Pôle 6 – chamber 2, n°18/08357) was asked to determine if a driver was bound to Uber by an employment contract. Reviewing the facts, the Appeal Court noted a series of elements (“faisceau d’indices”) that demonstrated the driver was acting as a company subordinate while connected to Uber’s digital platform.

The Appeal Court pointed out:

After a ruling in favor of the driver, Uber chose to appeal to the French Supreme Court despite the Supreme Court’s prior decision in the Take Eat Easy case. And for good reason: all Uber drivers are now in a position to claim they are employees of the company rather than independent contractors.