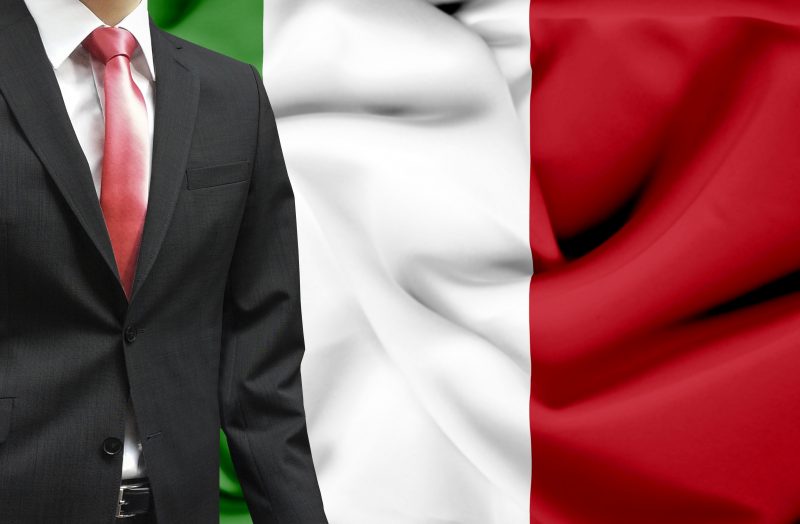 Due to their role as alter ego of the employer, in Italy, executives are subject to different and less protective statutory rules compared to regular employees. This difference is quite evident in the legislation about dismissals.

In fact, while Italian statutory law generally provides that in order to dismiss an employee the employers must prove that they have fair reason to dismiss them, – when it comes to executives the employer is not obliged to provide proof of just cause. This means that, as a rule, executives can be dismissed freely (otherwise referred to as an ad nutum dismissal).

In these types of cases, the executive will lose any contractually agreed sums for the notice period. However, they will be entitled to a TFR – Trattamento Fine Rapporto, a ‘treatment at the end of the relationship’ payment (more details below) as well as access to an unemployment benefit called ASPI.

The Concept of Unjustified Dismissal in the Collective Agreements

The concept of justification has been elaborated upon by Italian case law and, broadly speaking, it means that the dismissal shall not be completely arbitrary. For instance, it will be considered justified the dismissal of the executive whose performance is not as high as expected.

Italian case law, however, has recently been trying to extend the protection of executives. Today the dismissal of executives can be considered unjustified when, in case of disciplinary or conduct dismissals, the employer fails to follow the relevant dismissal procedures or to carry them out correctly.

In fact, a fair process is needed to be followed in order for a disciplinary dismissal to be considered legal and must include matters such as a reasonable consultation with the employee. This procedure applies to both regular employees and executives.

If the dismissal will be deemed ‘not justified’ by the Employment Tribunal – then the executive will be compensated with a sum called “supplementary indemnity” which can be equal to as much as 18 months of wages for an executive operating in the industrial sector. For executives operating in the commercial sector, this sum can be up to 22 months of wages. The supplementary indemnity is to be added to the payment of regular notice monies, to the TFR, and also to the unemployment benefit that in Italy is called ASPI.

It is worth noting that executives that have been unfairly dismissed will never be reinstated in employment by a court order.

Italian statutory law is silent on this matter and it is widely accepted that any claim to obtain a supplementary indemnity payment is subject to a 10 year limitation period which is set out in the Italian civil code.

There are only two instances where the dismissal of an executive is regulated by the same Italian statutory laws which govern all employees:

If the dismissal is given orally; or

If the dismissal is based on discrimination grounds – for example, race, nationality or national origins, sex, age, sexual orientation, disability, religion, and belief or non-belief.

In the two cases above, the sanction will always be reinstatement into the previous position of employment in addition to a financial compensation for wages lost since the day of dismissal until the day of reinstatement.

A dismissal inflicted orally or on discrimination grounds must be challenged, by means of a written notice, within 60 days from the date of dismissal.

The challenge, however, becomes without effect if in the subsequent 180 days the legal action is not filed.

The TFR is an end-of-employment indemnity provided for by Italian statutory law.

In particular, TFR is a part of the salary set aside by the employer every year and that every employee, including executives, will collect at the end of the employment relationship.

It is calculated according to the formula of a year’s salary divided by 13.5, plus 1.5 % for each year of service plus compensation for inflation.

It is important to note that Italian statutory law has also provided for a guaranteed fund to protect all workers who are unable to collect their TFR due to the bankruptcy of their employer.

ASPI – Assicurazione Sociale per l’Impiego (in English ‘Social Insurance for Employees’) is an unemployment benefit that is available to all employees, including executives, who lose their job involuntarily due to reasons beyond their control.

The amount of this benefit is usually in the region of 12 months of salary.