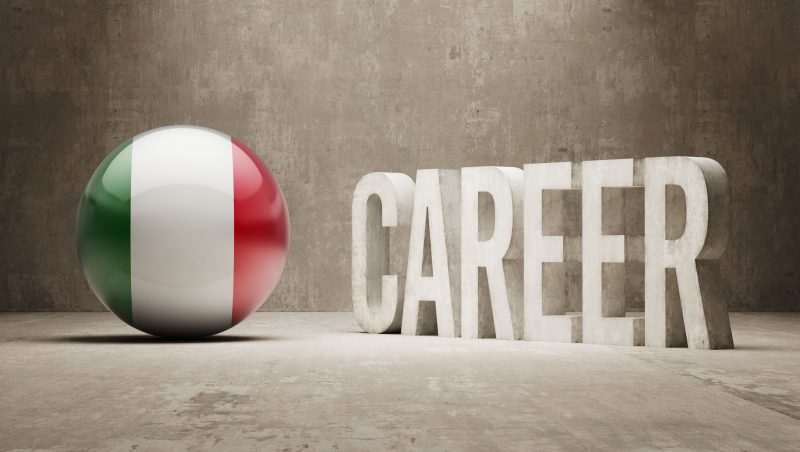 When you leave a job in difficult circumstances, it can come as a huge relief to be out of a stressful situation. But that relief can be short-lived when you come to applying for a new job and are worried about what will happen when your prospective employer asks for a reference. We set out some guidance that may help you handle the situation.

These days it is very common for an employer to give a basic reference covering job title and dates of employment, whether things end amicably or otherwise. These are so common that a reference like this is unlikely to harm your chances of finding a new job. The bigger the organisation, the more likely that they will have a policy of just giving this sort of reference. So however badly things ended, you might not get the negative reference you are worried about after all.

There’s no obligation on an employer to give a reference, but if they do then the reference should be true, accurate and not misleading. In practice, that’s not tremendously helpful; employers rarely lie, they just say “we think they were useless” or similar. That’s their opinion and it’s difficult to say it’s false. Commonly, the problem is not with the written reference, which may be bland, but if someone telephones your previous employer they may get more information in the call and it is very difficult to get evidence about this. Again, the bigger your former employer, the less likely this is to be a problem; the call is more likely to get directed to HR, who won’t know you personally and who will be less likely to expand on the written reference.

It can be tempting to try to avoid the problem by leaving the job off your CV entirely. The problem with omitting something from your CV is that if it’s your most recent job this will leave a gap in your employment history that you will almost certainly be asked to explain. Lying on your CV or in a job interview to cover this up is obviously not a good idea and can give your new employer grounds to sack you if they subsequently find out that you have lied. If there is a good chance you will get just a basic reference, not a negative one at all, then the best course of action might be just to include the position on your CV and not necessarily mention the problems you had.

You might feel very sure that you are going to get a bad reference, perhaps you are aware that previous job offers have been withdrawn because of it. In that case, it would probably still be advisable to include the position on your CV, but to tackle the matter head-on at your interview and put across your side of the story. Similarly, if you are asked specific questions at an interview about why you left your previous position, you will need to address the matter. It’s worth practising what you are going to say in advance. This is not your opportunity to get everything off your chest about how badly you were treated. You need to stick up for yourself, but launching into a tirade about a former manager is not going to go down well.

It’s a good idea to take legal advice when leaving an employer for this reason. Our employment lawyers often advise on settling employment disputes by reaching a compromise agreement. This agreement would cover the settlement of any potential employment claims, but would also include provisions for references and confidentiality, to help make sure that you can draw a line under the matter and move on with the next stage of your career.